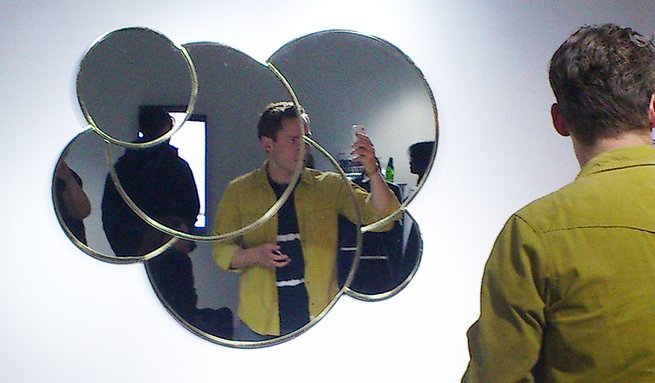 A Life Project - Recycle Me

A Life Project - Recycle Me is a design project about organ donation. Today there is a lack of human organs, illegal organ trafficking and organ harvesting occurs. Most people are willing to donate their organs after their death, the problem is that we do not tell it to our loved ones, which may contribute to uncertainty for them in a difficult situation. What happens to our bodies when we die? Death, the taboo topic of conversation, that one person's death can bring life back to several other people. It is difficult, but we must dare to talk about death when we live in the consideration of each other. 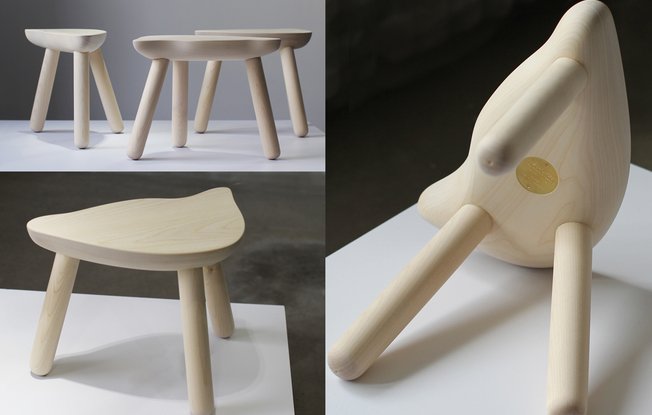 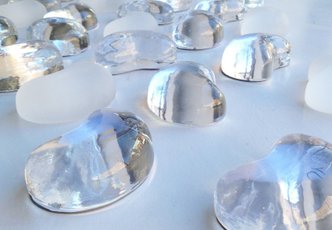 I have a history that is marked by an accident in which my life changed from one day to the next.   I am alive today thanks to other people's effort, but also my own will to live. I carry my story with me every day, it is visible and it is obvious. But what is behind the visible? Inside the body below the surface? All of these forms are also me, human. Where do I begin and end?

I have tried to combine science research, technology and collaboration with craftsmanship to visually my search for the limits of the human body. The results are shown as prototypes basis on the human body, made of different materials.

I am fascinated and interested in medical research and research about how to recreate cells, organs or parts of organs and methods for this. Historically, much has happened in medical research.    As early as 1900, scientists united blood vessels. This was awarded the Nobel Prize in 1912. The Nobel Prize in Medicine in 2012 was about to backing cells to progenitor cells "Induced pluripotent stem cells, iPS cells" which then can be transformed to any cells in the body. To me it is a staggering thought that it might be possible to create new organs outside the body. This is done to some extent today with the skin, cartilage and veins. The Nobel Prize in economics in the same year 2012 showed an efficient system that could be used to better take advantage of kidneys for transplantation.  A simplified explanation is -A kidney is needed and a donor exists but these do not match each other, another change exists where the pair does not match either,  but if you take a third, fourth or even tenth match in the change chain then all the kidneys will match the right person and no kidney will be lost. ”The Gale-Shapley algorithm”.  - Pamela Lindgren  2013